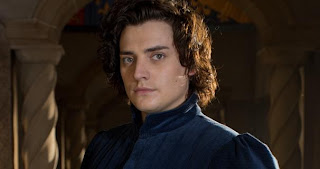 Royal Babies; those we've forgotten and how times change. 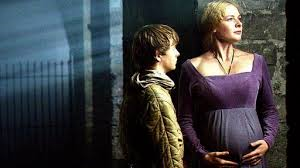 How do the White Queen and the Duchess of Cambridge's baby experiences compare?

Some of those who were born to be great but never made it- forgotten royal babies: