Naughty Tudors: The historical realities of sex outside marriage 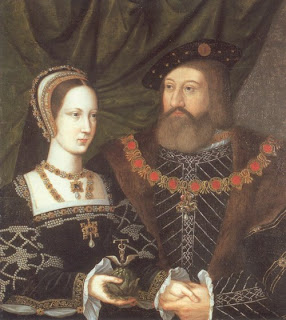 Mary Tudor and Charles Brandon, who displeased her brother, Henry VIII, by marrying for love in 1515.