Virginia Woolf’s "The Voyage Out" turns 100: The Difficult Birth of a Debut Novel. 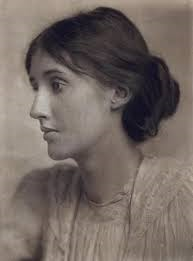 The end of March 2015 marked the centenary of Virginia Woolf’s debut as a novelist. Although she had already published a number of reviews and filled notebooks and diaries with her spidery hand, the thirty-three-year-old had been working on her first full-length fiction for around eight years. It had indeed been a difficult birth, an agonising process of editing, criticism and revision which took her through at least five drafts. In fact, the novel had been scheduled for publication by Duckworth and Co. a whole two years earlier, in 1913, then delayed as Virginia’s mental health plunged her into a post-marital, post-completion depression and anxiety. Copies of The Voyage Out finally appeared on March 26, 1915.

As a debut novel, it is a mixed bag, as, to be fair, most debut novels are. Telling the story of the young Rachel Vinrace’s journey of discovery on board ship heading for South America, it combines the lucid and beautiful prose we expect from Woolf, with unevenly drawn characters and the heroine’s frustratingly premature death. While the passages describing Rachel’s final brief awakening are skilfully handled, her demise lacks the poignancy of the eponymous hero of Jacob’s Room or of Percival in The Waves. The loss of Rachel provides narrative closure rather than resolution. And yet, this is a key factor of the novel’s Modernity; its refusal to try and make sense out of the senseless.

Woolf had first-hand experience of personal loss. Her mother died when she was thirteen and her father nine years later, after a lingering and difficult illness. Yet, as Claudius reminds us in Hamlet, the death of parents is a common theme in nature: it was the loss of her brother Thoby at twenty-six that left its mark on Virginia’s first book; her glittering, much-admired Cambridge graduate and future barrister brother, whom his adoring contemporaries likened to Johnson and nicknamed “The Goth” for his monolithic qualities. The siblings had travelled to Greece in 1906, where Thoby contracted typhoid fever and returned home to undergo an unsuccessful operation. The shock among his friends was profound. Writing to inform Thoby’s friends of his death, Lytton Strachey felt that “to break it to you is almost beyond my force. You must prepare for something terrible,” and “the loss is too great, and seems to have taken what is best from life.” Walter Lamb, later an unsuccessful suitor of Virginia’s, returned to Hamlet for comfort, stating that Thoby “was likely, had he been put on, to have proved most royal.”

From this disaster, new lives were forged. Two days later, Virginia’s sister Vanessa agreed to marry Thoby’s Cambridge friend Clive Bell. Shortly after their wedding, Virginia began to confide in her new brother-in-law about her “unfortunate” work in progress, then bearing the unusual working title Melymbrosia, which was apparently an invention of Virginia’s. Hesitantly sharing her ambitions to “re-form the novel and capture multitudes of things at present fugitive, enclose the whole and shape infinite strange shapes,” she took Clive’s advice to rewrite passages that were “immature” and “crude” and “jagged like saws that make (his) sensitive parts feel very much what the Christian martyrs must have felt.” Yet he was full of praise for her writing, which was more “beautiful as anything that has been written these hundred years” and left him “stunned and amazed by (her) insight, though… (he) had always believed in it.” The recent publication by Louise de Salvo of a reconstructed version of Melymbrosia bears out some of these points and shows how significant were the changes that Virginia made: no doubt Clive did The Voyage Out a service, if only in allowing its author to sharpen her literary teeth on his bones. He was a fruitful co-parent, but by the time of its completion in 1913, the thought of The Voyage Out’s birth contributed to Virginia’s increasing state of emotional turmoil.

Virginia had married Leonard Woolf in 1912. Their attempts at intimacy were disastrous and quickly abandoned, probably as a result of trauma Virginia suffered as a result of sexual abuse as a young woman. Through 1913, she experienced headaches, sleeplessness, anxiety and loss of appetite: she turned on Leonard and refused to see him, spending part of 1913 in a nursing home. “It is the novel which has broken her up,” wrote her supervisor Jean Thomas, she “thought everyone would jeer at her. Then they did the wrong thing and teased her about it… the marriage brought more good than anything else till the collapse came from the book… it might have come to such a delicate brilliant brain after such an effort.”

Virginia was allowed home that summer but shortly after her first wedding anniversary, she took a potentially fatal overdose of veronal. Her life was saved by the prompt actions of a doctor friend, Geoffrey Keynes, but the road to recovery was a long one. The standard Edwardian response to a suicide attempt was institutionalisation. With her sister considering that Virginia had “worn her brains out,” Leonard made a promise to undertake the necessary care for his wife to prevent her being incarcerated in a home, potentially for life. Without that promise, The Voyage Out might have been the only work by Woolf to make it into print.

It was not until the spring of 1915, that Virginia’s health had recovered sufficiently to allow for the exposure of publication. Lytton had already read The Voyage Out and wrote to assure Virginia that Shakespeare would not have been ashamed of her characters, with the handling of detail being quite “divine.” Most of all, as he was writing his iconoclastic Eminent Victorians, he admired Virginia’s rejection of Victorian values: “I love too, the reigning feeling throughout- perhaps the most important part of any book- the secular sense of it all- 18th century in its absence of folly, but with colour and amusement of modern life as well. Oh it’s very very unvictorian.” Virginia was delighted, replying that he almost gave her courage to read it, which she hadn’t since its publication. 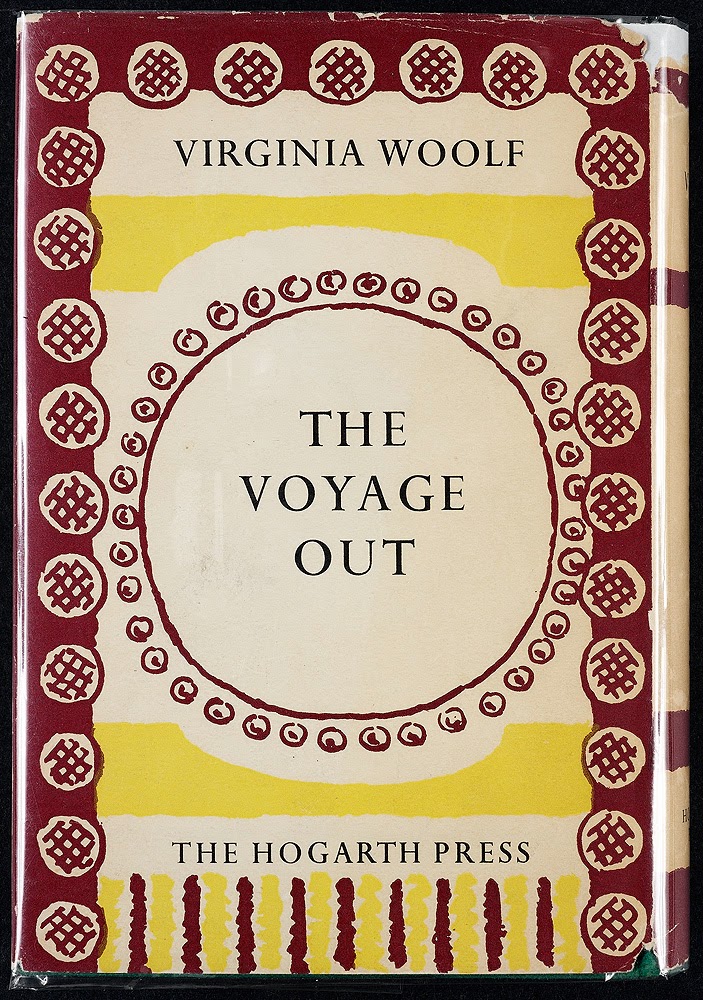 Soon the novel appeared in print, the long-anticipated critical responses began to follow. E.M.Forster’s review appeared in the Daily News and Leader, pleasing Virginia greatly with his comment that “here is a book that achieves unity as surely as Wuthering Heights, though by a different path.” Forster continued: “while written by a woman and presumably from a woman’s point of view, soars straight out of local questionings into the intellectual day” but he made the observation, which Virginia would take seriously, that her characters were not vivid enough. Another reviewer in the Nation praised the novel’s insight but felt the author was too “passionately intent upon vivisection,” inviting Virginia to try again with a second novel but wondering whether it would have many readers. This was balanced by the warmth of Allan Monkhouse’s response in the Manchester Guardian, who recognised that “beauty and significance come with Rachel’s illness and death” which was written with “delicacy and imagination.” He believed that “a writer with such perceptions should be capable of great things.” It was a “remarkable” first novel that showed “not merely promise, but accomplishment.”

Virginia would accept the challenge offered by the Nation. Undaunted, although not unaffected, she would go on to write eight more novels, as well as a proliferation of stories, biographies, essays and non-fiction, beside her many volumes of diaries. The Voyage Out was published to critical acclaim in the United States in 1920, and her mature works, particularly Mrs Dalloway (1925), To The Lighthouse (1927) and The Waves (1931) secured Woolf’s place as a shaper of the Modernist aesthetic. Virginia was always sensitive to criticism, but perhaps not as much as has been suggested: it was the opinions of friends rather than strangers that affected her most deeply. It was not until the final years of her life, overshadowed by the Second World War and fears of personal failure, that the spectre of illness clouded her vision in the same way that it had in 1913. Most remarkable of all is that Woolf’s work remains fresh, challenging and innovative a century after the difficult birth of her career as a novelist. A hundred years after its publication The Voyage Out charts the awakening of consciousness and a grappling with the essential questions of life that is still relevant to a post-modern audience.