What did Babies Wear in the Past? The gratitude of a Modern Mother.

I’m a full-time mother to two little boys, aged 3 and 1 and most of my writing gets done (or not) with them roaming about around me. Having them got me thinking about the experiences of women in the past, going through pregnancy and birth and inspired many of the books and articles I’ve written over the last two years.
Recently I received some lovely baby clothes to review from F&F at Tesco. They were soft and comfortable, in lovely colours and very reasonably priced. They washed well too. I particularly liked the soft corduroy trousers with the elasticated waist and these adorable little shoes, with flexible textured soles, just right for baby’s first steps. 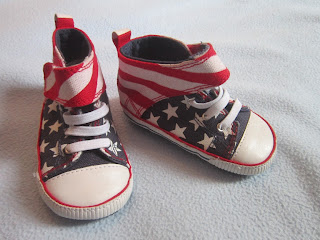 It got me thinking about the difference between children’s clothing now and in the past; how these clothes were designed to allow babies to move and breathe, whilst being bright and fun, in contrast to the restrictive swaddling and mini-adult suits that we see being inflicted on infants in past decades.
For the first year of their lives, babies were immobile, bound tightly in swaddling bands and lain in cots, partly for their own safety. Unable to flail around, crawl or walk, these strips of cloth or linen were little more than torn pieces of sheet, often in white or green and bore little resemblance to the stretchy baby grows and soft suits made from cotton or towelling. 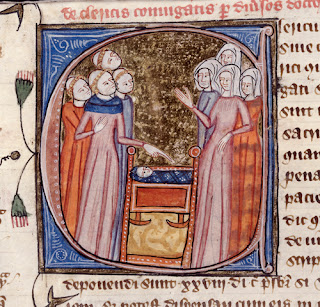 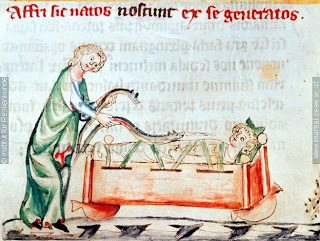 Depictions of the baby Jesus often show him in a loose white shift, the sort of garment that the swaddled child above appears to be wearing. which formed the basic underwear for all.

Then must have been endless laundry, in the days before washing machines, tumble driers and liquid capsules. Medieval and Tudor maps of London show sheets and clothing  spread out on the ground in fields and over bushes to dry: someone usually needed to remain with them though, as clothes were valuable commodities in the days before they were bought ready to wear and could be the target for thieves.
White clothes were treated with lye, made by running water through the ashes of a wood fire; cherry wood, apple and pear were most common but seaweed was also burned and used. Urine provided a detergent, collected from chamber post, for pre-wash soaking. Soap was very popular, enough to attract comment from foreign visitors, surprised to see it used so frequently and to such effect. It was usually made from animal fat and fragranced with flower essences. 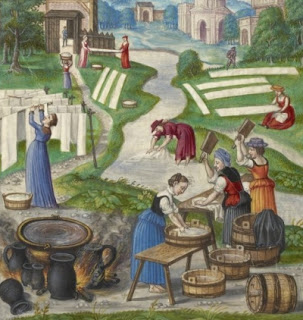 Washing could be a dirty and dangerous business though. Laundresses carried tubs of dirty linen to the rivers and London accounts in particular list women and young girls who had slipped, fallen in and drowned.


Boys and girls often wore similar clothes until the age of seven, when boys were put into trousers or basic braies. Before that, they seem to have worn a fairly universal looking tunic, which would have at least allowed for some freedom of movement. 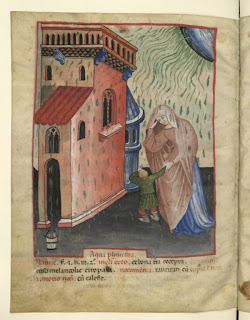 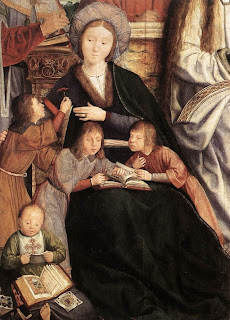 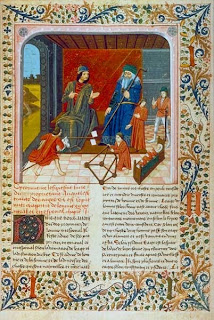 Here is the link to the F&F Tesco site where my clothes came from:

http://www.clothingattesco.com/baby/baby-boys/icat/baby-boys/
Posted by Amy Licence at 02:38